You are here: Home / Memory Keeping / 5th Scrapiversary / This Day in Scrap History

Today folks, we are going to take a delightful trip down memory lane using only our imaginations. (If only the Tardis were here to take us for real. Or the DeLorean would work too. Haha.)

***cue wavy lines signaling a trip back in time***

Adam and I have been living in Seoul, South Korea for just under four months. Not only was this our first military duty station, but I was also a brand new Army wife on her first ever even trip overseas. To say it had been a challenging few months would be an understatement.

A few months earlier, during one of my many I’m-so-bored-I-want-to-cry trips to the magazine section at the PX (that’s an on-base Wal-Mart-esque store for you non-military peeps), I had stumbled across a special issue of Simple Scrapbooks magazine featuring digital scrapbooking.

“You mean I can use a computer for scrapbooking?” I thought at the time. I’m pretty sure a heavenly chorus of angels started singing “Hallelujah right then and there.

The next several months were a flurry of activity as I tried to learn anything and everything I could about digital scrapbooking. Many a day were spent browsing the galleries and forums at places like The Digi Chick, Scrapbook-bytes and Two Peas soaking it all in. Watching as many lynda.com video tutorials as possible in an effort to learn Photoshop as well as I knew InDesign, because I knew having a solid foundation in Photoshop would make everything that much easier when I was ready to get started.

April 7th, 2006 was much like any other day. Adam was hard at work at the military hospital on post and I was home alone once again, hanging out on our un-comfy military issued dorm-style couch in our 7th-story Korean apartment in the heart of Seoul.

It might have seemed like a normal day, but in reality, this day was special. Because it was this day that scrap history was made. That’s right. That is my very first digital scrapbooking layout.

Take a photo now before it gets locked up in the vault for good, never to be seen again. Haha.

When I look at this layout now, I see many mistakes.

And yet at the same time, I can’t help but feel a bit of fondness toward this little first layout of mine. Sure it’s not a layout I would create today but when I look at it, I do see glimpses of the scrapbooker I have become. The paper blocking, the little wordstrips, a moment captured in time. Those are all elements I still love and use today.

More than anything, this little layout represents the start of my digital scrapbooking adventure. An adventure that over the last five years has seen me through multiple military moves, two deployments and numerous other life experiences. I have met so many amazing people and have captured so many life moments that would have otherwise been forgotten.

If you had asked me five years ago if I thought I would still be at this hobby today, I probably would have said no. But I am oh so glad that digital scrapbooking and the amazing community of people have become such an integral part of my life. I truly can’t imagine by life without it.

Today, April 7, 2011, is officially my 5th Scrapiversary. That’s right. Today is exactly five years from when I created that first little layout of mine.

And it’s time to celebrate. You can’t see me, but I am donning a party hat and throwing confetti in the air. Woohoo!

Today begins the official 5th Scrapiversary celebration here at NettioDesigns. That means a slew of fun Scrapiversary themed posts as well as some awesome new products in the Shoppe. I am so excited!

So with that, let the celebrating begin! And since every good celebration needs music…

Let’s get this party started.

What about you? Anyone else ever celebrated a Scrapiversary? Were you excited to reach that milestone or did it make you wonder how in the world that many years slipped by in the blink of an eye? Any chance you were able to finagle a present out of it? I’ve been trying to convince Adam to buy me a gift (perhaps a camera upgrade?) but he doesn’t seem sold so far, haha.

How do I purchase Levitra without going to the doctor 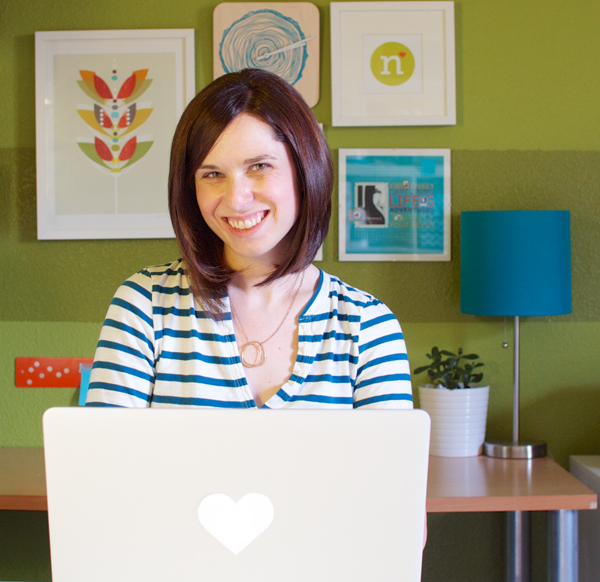 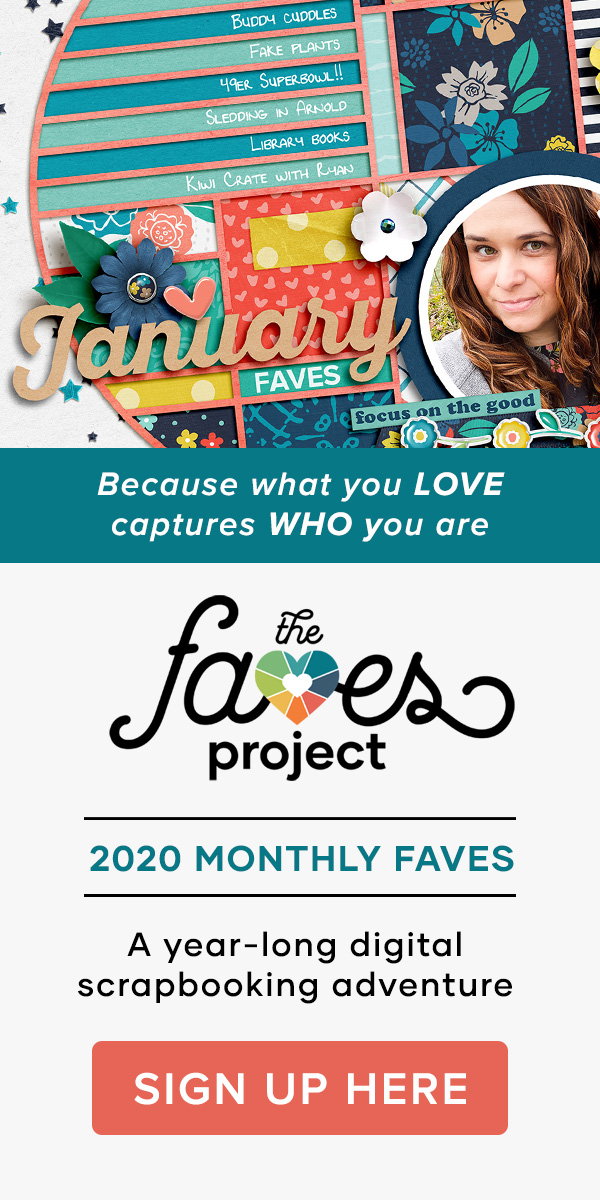